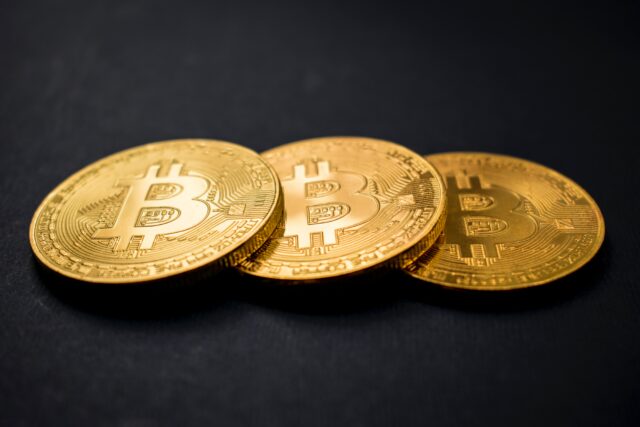 As the crypto space continues gaining more popularity, investors are increasingly showing interest in the price performance of the two largest cryptocurrencies by market capitalization. These are Bitcoin (BTC), which has a capitalization of $618,719,644,339, and Ethereum (ETH), which has a capitalization of $247,119,618,205. To help crypto adopters secure the best investments for retirement, this article compares various factors that might determine which of the two digital assets outperforms the other within this month.

According to analysts, ETH/USD has been declining after setting a new all-time high (ATH) at $4,362.35 on May 12. As a result of this bearish trend, the coin is currently trading at $2,102.27, a 51.67% slip from its ATH. However, its journey to this point has been quite eventful. For instance, the coin followed a descending resistance line that saw it plunge to $1,730 on May 23.

A month later, ETH/USD formed a double bottom pattern, which is considered a bullish sign, around the same level. Another positive sign is that this double bottom pattern coincided with a bullish divergence in the Moving Average Convergence/Divergence (MACD). A few days later, the second-largest cryptocurrency breached the resistance line and started forming a point of support above it.

However, this does not mean that ETH/USD is out of the woods yet. The next resistance level is at $2,724, near the 0.382 Fib retracement level. Also, the coin’s technical indicators are currently weak, seeing as the RSI has not risen above 50 and the Stochastic oscillator has not crossed over to the bullish side. On top of this, the MACD histogram is negative, meaning that ETH/USD’s current trend is bearish.

However, BTC/USD’s current indicators show a massive overlap between the current price and the previous high, showing that the price is moving downwards. Apart from this, analysts believe that BTC/USD is trading within an ascending wedge, which is a bearish sign. Additionally, the RSI is below 50, and the Stochastic Oscillator has crossed over into bear territory.

With this data, analysts believe ETH/USD is more bullish based on the daily-time frame, while BTC/USD’s technical indicators are bullish for long-term growth. Analysts also believe that the bullish reversal signs in the ETH/BTC pair suggest that Ethereum will outperform Bitcoin this month.