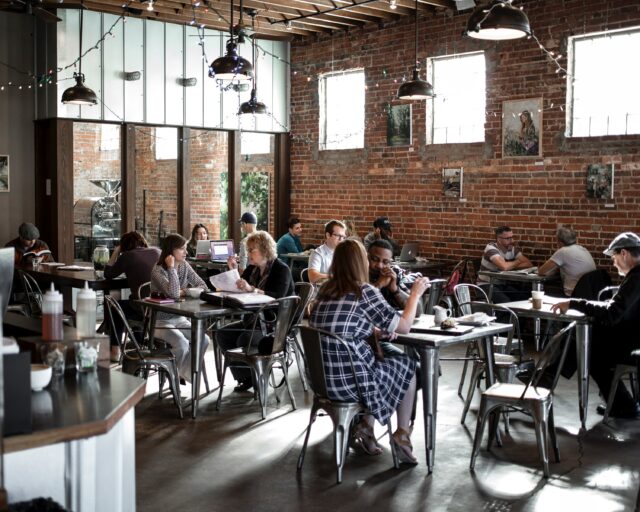 While sometimes it feels like the Millennials get all of the attention (both good and bad), it’s currently Generation X — those who are roughly 36-51 — who are currently in their prime earning years. But that doesn’t mean it’s all good for the grunge rock set.

According to a recent survey by SunTrust Bank, Gen X is facing more financial pressures than other generations did when they went through the same lifestage, with 25% of respondents saying that it is “nearly impossible” to pay off debt these days.

Quote: “Gen X is at the most expensive time of their life. Even though mortgages and student debt might not be included [in Gen X debt load surveys], it still explains the pressure and why they’re turning to credit cards. Credit cards are the one thing — it’s the debt that goes up and down a lot depending on a person’s needs. It’s the safety net that they turn to.” — Kimberly Palmer, NerdWallet

According to the report, about 80% of Gen X has debt. That’s the most of all generations today — 75% of Millennials have debt and just under 70% of Baby Boomers are carrying a balance.

On average, that adds up to about $30,000 in debt per person in Gen X, excluding mortgages but including things like revolving credit card debt, personal loans, car loans, etc. Boomers carry $27,000 on average while Millennials have about $23,000. It still hasn’t gotten that bad for Gen Z yet, where the average is only about $7,000.

A good time to refinance

It all sounds a little dark for my generation, but the reality is that this is actually a good time for this to be happening.

Gen X is at its peak earning years and interest rates are near all-time lows. Not only is refinancing an option to take advantage of those lower rates when paying off debt, most members of Gen X are in a good position to move up the income ladder and strengthen their financial standing no matter what their debt situation looks like. They still have plenty of flexibility.

But keep in mind the fact that interest rates have pretty much nowhere to go but up and many experts expect them to start rising by the end of this year. For that reason, it’s a good idea to prioritize higher interest loans first when paying down debt or consolidate to a fixed-rate loan — effectively locking in today’s low rates — that you can pay down as a set amount each month.

My take: It’s troubling the amount of debt the average American carrys around with them these days, but the first step in any financial recovery is acknowledging the problem and assembling a plan to address it. Gen X is right in the thick of their prime earning (and spending) years right now so it makes sense that they would be generating some debt as a result. But today’s low interest rates mean that money is cheap and there are options for paying it down, which should be good news for anyone looking to unload some debt in 2021.