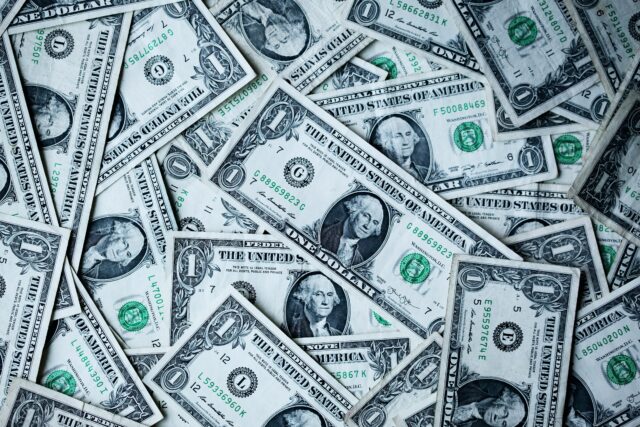 If “pandemic” and “social distancing” were the concepts of 2020, “inflation” is making a strong case to be the theme of 2021.

Not only is the I word making economists nervous, it has been showing up in the real world in the form of rising consumer prices for months now, with no end in sight. Gas prices, food prices, clothing, cars, housing and more now cost on average more than they did in 2019, outpacing income gains and putting the overall economy under pressure.

And we have more proof of this.

This week the New York Fed’s Survey of Consumer Expectations for June showed that median inflation expectations over the next 12 months jumped to 4.8%. That’s the highest expectation rate *ever* for this survey, which dates back to 2013. Even the outlook for the next three years remained unchanged at 3.6%, but that is still in excess of the 2% rate that the Fed targets in a healthy economy.

The Fed’s take: “Since the beginning of this year, personal consumption expenditures inflation — measured by 12-month percent changes — has increased markedly, reaching 3.9 percent in May. The sharp increase in inflation this year reflects both a rebound in prices from pandemic-induced price declines last spring and imbalances between demand and supply associated with a strong increase in aggregate demand amid supply chain bottlenecks, hiring difficulties, and other capacity constraints.” — U.S. Fed Monetary Policy Report, June 2021

The Consumer Price Index, which was released yesterday, is up 5.4% this year through June thanks in large part to soaring prices on used cars. (Automotive pricing, both new and used, is typically considered a good barometer of the health of the economy so is weighted heavily in these reports.)

In May the CPI was *just* 5%, which at the time was the highest reading since August 2008.

My take: I’m a pretty optimistic person when it comes to this sort of thing so I’m inclined to believe Fed Chair Jerome Powell when he says that inflation should level off and start to calm down by the end of this year. But I’m also a realist, and when I start seeing inflation and other indicators reaching 2008 levels… well, I remember what else happened in 2008. That is not to say (at all) that we are poised for another financial crisis, but that the economy might not be quite as healthy as it looks and the Fed is walking a fine line with its policy choices right now.