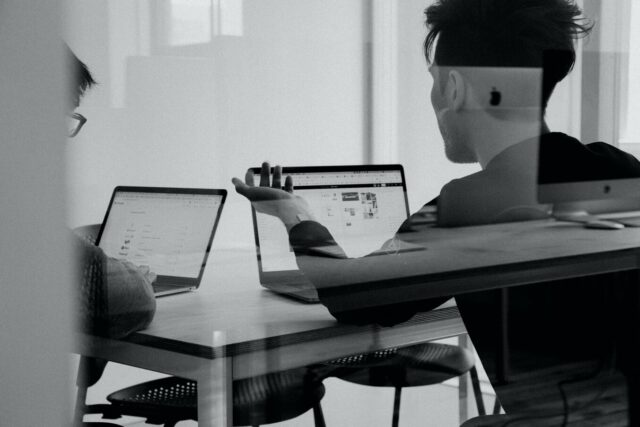 As we come out of the worst labor crisis since the Great Depression, some bumps along the way are to be expected. But the job market has been bouncing back so strongly that last week’s surprise increase in jobless claims came as a surprise to many.

Lay of the land: Back in February 2020 (aka the “Before Times”) the U.S. job market contained roughly 152.5 million jobs. That’s the point we’ve been trying to get back to ever since, and as of May we were still -7.5 million jobs despite adding 559,000 that month.

As a result of that growth, jobless claims have been steadily falling all year.

Except last week, when initial filings for unemployment jumped to 419,000, well above the 350,000 that economists were expected and about 60,000 higher than the week before. This result cast doubt on hopes that the U.S. labor market would continue its recovery into the fall.

But it’s not all bad news.

Continuing claims, which trail the headline number by a week and reflect the number of people who remain on unemployment for multiple weeks, fell 29,000 to 3.24 million, which is a recent low. In fact, that figure hasn’t been this low since March 2020, just as the pandemic started to shut things down across the country.

Quote: “I think we were all expecting that as things reopened, there would be a release of energy that would be very powerful. But I also think we underestimated just how strong that would be. Industry after industry is finding themselves not completely prepared for what people want to do.” — Carl Tannenbaum, chief economist for Northern Trust

Takeaway: It’s going to be a bumpy ride. The economy gave up nearly 25 million jobs in a matter of weeks last spring and has been slowly bringing them back ever since. We’re still in far, far better shape than we were employment-wise than in the depths of the pandemic, so some setbacks like this are to be expected as the employment market not only recovers but evolves to meet the needs and expectations of today’s workers and employers. Don’t panic yet.