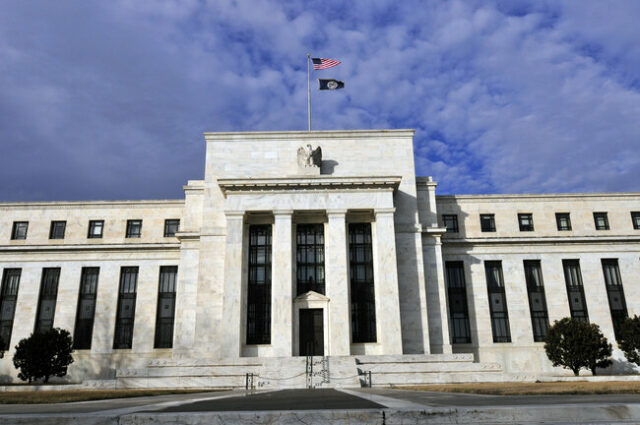 As is often the case, the U.S. Federal Reserve got a lot of attention earlier this week by doing… nothing.

On Wednesday the central bank announced that it was holding its benchmark interest rate — the one that banks pay to borrow money from the government — near zero. As a result, mortgage rates, loan rates, savings interest and other consumer rates are going to remain low for the near term as well. Per the Federal Open Market Committee, things are going well in the economy despite the pandemic and interest rates should remain in its target range between 0% and 0.25%. With interest rates this low investors are searching for low risk high return fixed income investments. Not an easy task.

No rate hike on the horizon: “Our approach here has been to be as transparent as we can. We have not reached substantial further progress yet. We see ourselves having some ground to cover to get there.” — Fed chair Jerome Powell

Inflation in focus: The Fed’s charge is generally to maintain full employment and keep inflation as low as possible, and so far those goals have been reflected in its low interest rate policies. That said, if we see, in Powell’s words, “substantial further progress” on inflation and employment we might start to see rising interest rates, but until that happens these policies (along with the monthly bond purchases that the central bank has been using to prop up markets) will continue.

Takeaway: All that said, it’s noteworthy that the FOMC finally admitted that some progress has been made on both fronts. While nothing changed this time, it’s worth considering what a higher interest rate environment will mean for your finances and your retirement. Might be time to buy that home or refinance before rates start to creep back up when Fed tapering finally arrives.