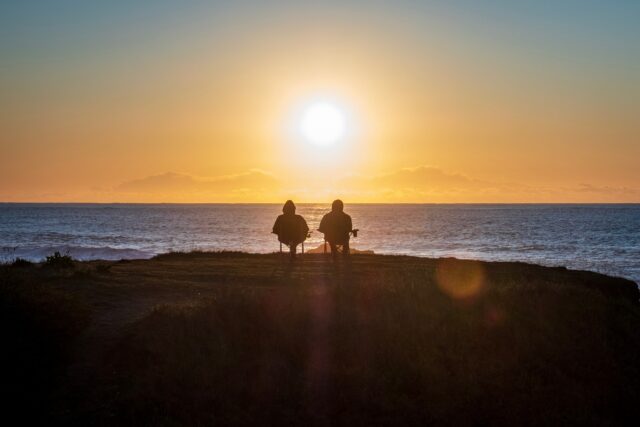 Not everyone saves for retirement, and almost half of people don’t save enough. 22% of adults in the U.S. have less than $5,000 saved for retirement, according to a 2019 research study by Northwestern Mutual. Another 15% have no retirement savings at all.  According to the same survey, many people know that their retirement outlook is bleak, with 45% of people reporting that they believe they may outlive their savings.

Show me the $$: Even if you don’t have cruise ships and exotic bucket lists on your retirement radar, retirement means the same thing for everybody in one respect: the end of a steady, workplace-earned income. That’s a big deal when you consider that retirement isn’t paid for unless it has been saved for. Expenses during retirement typically include healthcare costs such as Medicare premiums, living expenses including food and housing, and possibly personal debt. These can amount to 80% of your pre-retirement income from month to month after your paychecks end, which might make for a daunting math equation.

Cost-saving options: There are ways to make the math work, such as cutting expenses now or later. One option is to downsize. This can be as minor as cutting cable, or as extreme as selling your house in exchange for more of a nest egg. A home can also generate income via rent if the living situation allows for a roommate, or by leveraging a reverse mortgage option.

Income-generating options: If cutting costs alone doesn’t make ends meet, seniors may need to take on part-time jobs, if health allows. Those who haven’t saved enough may never be able to retire. Instead, they may find themselves working until they are physically unable to do so.
The bottom line: Saving and strategizing for retirement, starting at any age, is better than the alternative, which is to retire without any savings.