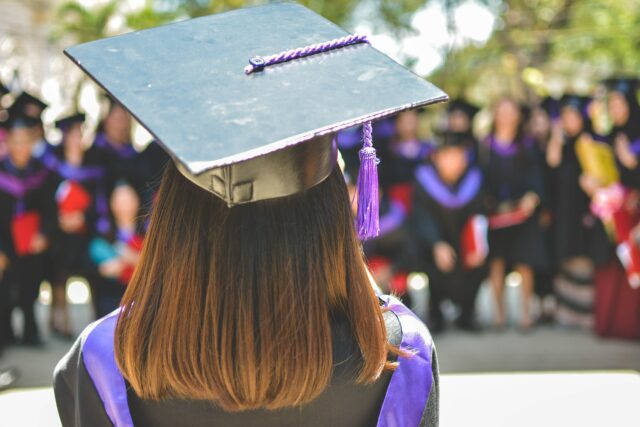 The value of a college degree in today’s world is hard to argue.

According to the U.S. Department of Education getting a Bachelor’s degree boosts your lifetime earnings by 74% over those with just a high school diploma, for a total of $2.3 million over 40 years. That’s no joke and it’s an investment that’s worth making.

But the cost of college is no joke either, and figuring out how to pay for it is one of the biggest challenges facing many families. So much so that parents often consider going into debt themselves to foot the bill. But that solution isn’t as cut and dried as it sometimes appears.

According to the College Board’s 2020 Trends in College Pricing and Student Aid report, an in-state student attending a four-year public college today can expect to spend $26,820 per year for tuition, housing, food, books, etc. Out-of-state students at public colleges are looking at closer to $43,000 with private colleges coming in north of $54,000.

And you’ll need to multiply each of those figures by four to get to the full cost of that degree. That’s a long way from what many of today’s parents paid for their own degrees in the 1980s and 1990s.

Falling back on debt.

According to a new report from Country Financial, more than half of American parents today are taking on debt to finance their children’s education. A full 56% said they would be willing to take on up to $31,000 in debt to make sure their kids can get the college advantage.

Beyond that, 10% of parents have already gone into debt to pay for their child’s higher education.

“It’s such an emotionally charged subject. If that’s going to help them you’re going to do anything. Your emotions are telling you ‘yes.’ But you need to step back objectively and ask what is the right thing to do for you. The reality is, retirement is a necessity. Paying for your child’s education is a luxury.” — Doyle Williams, executive vice president at Country Financial

As Williams says, helping the kids is a nice (and important) thing to do, but not at the expense of your own financial future.

You know how on the airplane they tell you to put your own oxygen mask on first before helping your child? It’s the same thing here. You can’t do much to help your kids if you’re destitute.

The unfortunate reality of higher education is that it comes at a time in life when many parents are either approaching retirement or exiting their peak earnings years. It’s a time when they need to prioritize their own finances in order to ensure a successful retirement.

And remember, student loans are widely available. There are no loans available for your retirement.