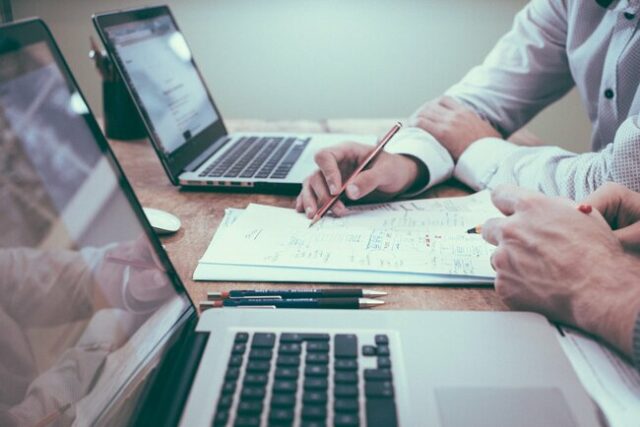 Many Americans have less money put away for retirement than they did at the start of the COVID-19 pandemic.

The pandemic caused many Americans to withdraw funds from their retirement savings, and/or depleted their long-term stock investments, a new survey by Real Estate Witch found.

Since March 2020, more than a third of Americans have raided their retirement savings to get by, according to the survey.

The average working American currently has $250,813 saved for retirement.

The survey found that 35% of Americans dipped into retirement savings in order to make ends meet. The average amount of retirement funds which were withdrawn was a whopping 44% of their savings being gutted. Not only were the savings depleted, but those funds would otherwise have accrued interest in the years to come.

The survey, unsurprisingly, found that those who did withdraw funds from their retirement funds went on to regret their decision.

Millennials carried the greatest sense of regret, with nearly two-thirds wishing they kept their stock investments in place; almost 3 in 5 Boomers regretted their decision to cash out stocks.

“Unfortunately, people were making what looked like poor choices,” Dr. Francesca Ortegren, a data scientist at Clever Real Estate, told Yahoo Money, “although they were probably necessary at the moment.”

Of the 30% of Americans who have stock investments, the average American investor sold 43% of their stocks during the pandemic. As the stock market rebounded from the 2020 crash, 60% of people who got rid of stocks regretted the decision.