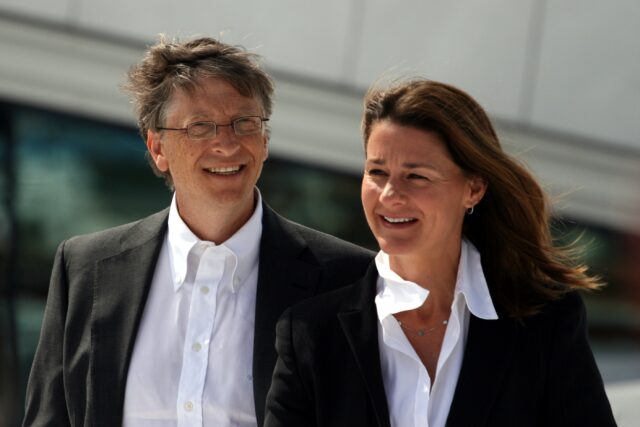 It’s the roaring 20s all over again, complete with the income inequality.

Economists continue to highlight the increasing concentration of wealth in the hands of a few ultra-rich families who pay little or nothing in the form of taxes. And the reason behind much of this: Covid.

According to economist Gabriel Zucman, the wealth of the richest 0.00001% is now at an all-time historical high. While the U.S. has been on trend to surpass its previous wealth peak of the Gilded age, which occurred before the great depression, the ongoing pandemic catalyzed the growing gap between the wealthy and non wealthy.

The expansion of this gap is primarily attributed to the concentration of stock ownership among the rich. According to Credit Suisse, the number of millionaires around the globe increased over ten-fold from 5.2 million to 56.1 million.

Quote: “Wealth concentration at the very top now exceeds the peak of the Gilded Age,” Zucman recently tweeted. He also released the data to back up that claim showing that the top 0.00001% consists of 18 families who hold 1.35% of the country’s entire wealth. Comparatively, in 1913 monopolistic equivalents of Zuckerberg, Bezos, and Gates controlled 0.85% of the country’s total wealth at the time.

Takeaway: What does this mean for the rest of us? I don’t know about you, but I’m not planning to buy a jet anytime soon. But as more and more attention gets paid to this issue (as it should) we can expect to see some sort of government intervention in order to level the playing field. And that very well could have an impact on the rest of us in the form of higher tax rates, downward pressure on market returns and other real-world concerns. We don’t know what’s coming, but preparation is in order.