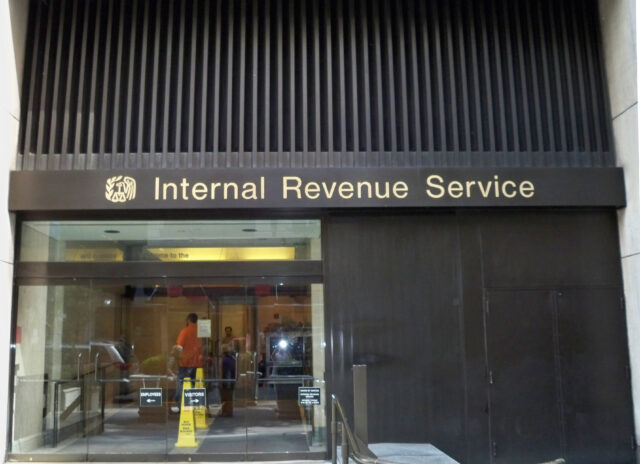 Here’s a surprising side effect to the pandemic: the Internal Revenue Service says it conducted fewer audits last year than it has in at least 20 years.

By the numbers: In a typical year, and we’re using 2010 here as a stand-in for that, the IRS conducted about 1.7 million audits of taxpayer returns. For those making $1 million and above that figure is around 35,000.

But things fell by about a third across the board in 2020.

Quote: “You’ve had decades of devastating budget cuts, and far fewer wealthy people are audited than they used to be. That should be unacceptable, but the good news is that that’s now widely recognized.” — Chuck Marr, senior director of federal tax policy at the Center on Budget and Policy Priorities

The fact of the matter is the Covid didn’t cause this alone. The IRS simply doesn’t have the resources to audit at the scale it once did after more than a decade of budget and staffing cuts have gutted the agency. The IRS lost some 21,000 employees between 2010 and 2018 and its overall budget is down today by 20% across the board. It also takes time to train new auditors and last year’s remote working arrangements didn’t help.

Neither does this… as of December 2020 the IRS was sitting on a backlog of more than 11.7 million paper returns that still needed to be processed. That’s 20x what the backlog was at the end of 2019. Imagine the warehouse scene at the end of Raiders of the Lost Ark… that’s the scale we’re talking about here.