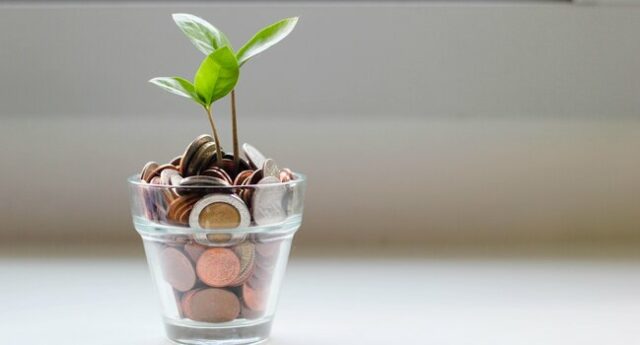 What if I outlive my savings? This very valid concern is one of the reasons why annuities are so popular. But have you ever wondered how long annuities have been around or how they got started?

The concept of annuities can be traced back as far as Ancient Egypt, though it was the Romans who more firmly established the concept. Roman citizens could make a lump-sum purchase in exchange for regular payments until their death. Strip away all the bells and whistles of modern-day annuities, and that’s basically what they are.

In Latin, the contract was called “annua”. Look familiar? The Roman government also used this arrangement to compensate soldiers.

Annuities survived the fall of the Roman Empire, with other governments taking on the practice — often to fund wars. European governments would form what was called a tontine. Money was collected from participants, placed in the tontine, and paid back out to the investor later.

However, as investors died, their shares were divided between the rest of the investors. Until the final investor received whatever was left in the tontine.

Annuities in the US

The history of annuities in the US is far more recent. The first annuity was first offered in 1759 by a company in Pennsylvania. Only Presbyterian ministers and their families could participate.

It wasn’t until 1912 that the general public had access to an annuity outside of a group. Again, it started in Pennsylvania with The Pennsylvania Company for Insurance on Lives and Granting Annuities.

From there, the popularity of annuities would steadily climb over the next few decades.

With the Great Depression in the 1930s, people were looking for more secure ways to invest their money. Annuities were seen as a safer investment vehicle and their popularity grew.

At that time, annuities were pretty basic. However, over the years, new types have formed to offer investors flexible terms to fit their needs. In 1952, the first variable annuity was introduced which allowed annuitants to choose their account type.

Another major shift came in 1995 after the big bond market massacre of 1994. Fixed index annuities appeared as a result.

Annuities in the Modern Day and Beyond

Annuities took a hit with all the craziness of 2020 and 2021. Low interest rates are reducing the benefit of annuities for investors. Historically, however, annuities bounce back and there’s nothing to suggest that it won’t happen again.