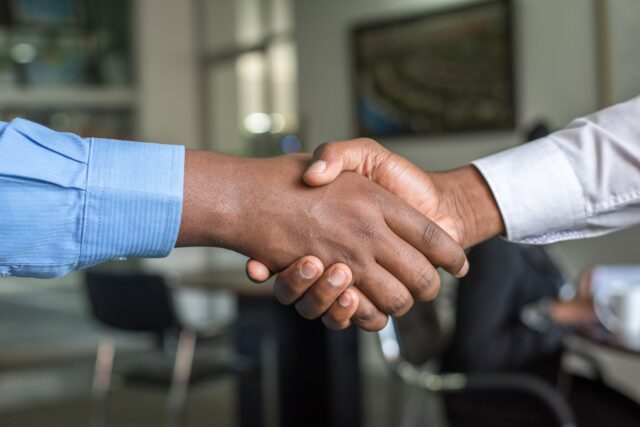 For private equity firms, buying businesses that own billions of dollars of annuity and life insurance assets seems to be a trending business maneuver. How do annuities work?

By the numbers: The pace of acquisitions has accelerated since 2014, according to Refinitiv. 191 private-equity-backed insurance deals last year in the U.S. was more than the prior record of 154 set in 2019. In 2021 alone so far, buyers have paid $12.1 billion, a significant increase from the $9.7 billion record set in 2018 for the entire year.

The reasons: Insurers are selling off insurance business in part because of seemingly permanent low interest rates (which translate to lower returns on bonds, impacting the ability of insurers to pay benefits) that have persisted since the Great Recession. Selling part of a business frees up capital to invest elsewhere, according to Douglas Meyer, lead life insurance analyst at Fitch. For private equity firms, fees from insurance business can serve as a steady income stream that provides “permanent capital” and reduces the need to raise money in the market.

The (potential) problem: Financial advisors, among others, worry that this could hurt consumers who own annuity and life insurance contracts. These customers could be subject to higher costs and fees initiated in order to boost investor returns. That could throw a wrench in the financial plans of many consumers, especially those who owned the insurance for many years and are accustomed to a certain price. Even worse, while a consumer may have purchased a policy based on the insurer’s strong financial ratings (which indicates its ability to pay future benefits when the time comes), the new buyers don’t necessarily have those ratings.

“There’s nothing good in this for the policyholder,” according to Larry Rybka, chairman and CEO of Akron, Ohio-based Valmark Financial Group.

While some private-equity firms may have an incentive to avoid raising costs, including reputational risk for example, (Blackstone agreed to buy Allstate Life Insurance Company for $2.8 billion), others don’t.

Another possibility: Because the buyers are mostly well-capitalized firms, the deals could actually boost investment returns in a low-interest rate environment.  In this sense, it’s possible for policyholders to benefit from higher returns.

Where the consumer stands: For those consumers who get hit by fees or other increased costs associated with existing policies, they may be stuck. By trying to transfer or change a plan, consumers might incur more fees or trigger penalties. Only time will tell how this trend plays out. Check out our top 10 annuity companies to learn more.