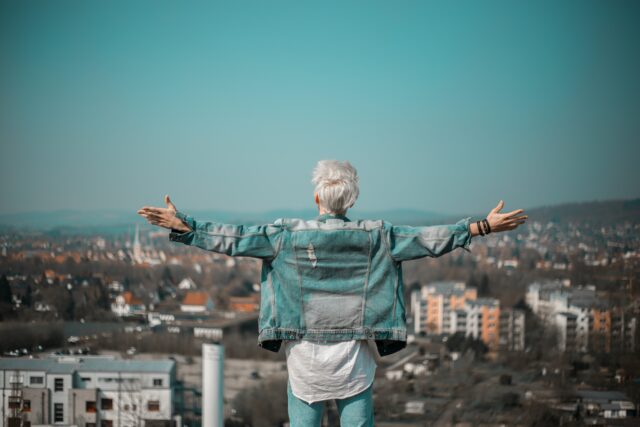 Retirees are changing, and so too are their retirement planning steps.

Case in point: According to Cannex Financial Exchanges, the types of income annuities sold so far this year has changed quite a bit from what was popular as recently as last year. Based on their research, 39% of all income annuities sold this year have payments starting 13 or more months in the future, meaning they technically qualify as deferred. In 2020 that number was 33% and in 2019 it was just 26%.

Today’s average deferred income annuity buyer is pushing out their benefits 7.8 years until they’re around 67 years old. They’re also more likely to be protecting their own income, not covering their spouse, with just 23% of annuities going to cover two lives.

This is new, and it points to a broader trend in American retirement.

What is a deferred income annuity?

It’s simple, a so-called DIA allows you to set up a paycheck for yourself in retirement and fund it with a lump sum or over the course of multiple deposits. It’s deferred since those payments usually don’t start for at least 13 months after you set up the annuity.

Other types of income annuities, for instance, can be set to cover payments for a set, guaranteed period of time, or to begin fairly soon instead of waiting out years into the future.

Why the sudden interest?

We have no idea what the stock market will do over the next decade, or what the economy will look like when we retire, but we do know how we’re doing now and what we want to have years down the line.

Instead of buying an income annuity right before retirement and choosing not to defer the payments too long, more and more Americans are going for what they know — interest rates are at all time lows, their retirement savings have an uncertain future, and a deferred annuity is a good way to lock in a good baseline of retirement income now when they have the money to put into it.