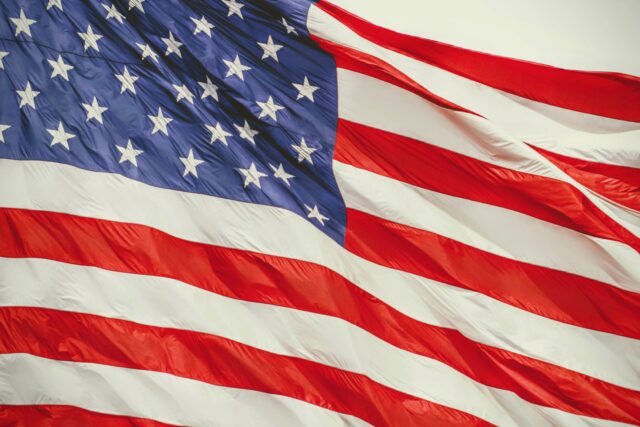 By now you probably know all about the tradeoff that comes with when you choose to start receiving your Social Security benefits.

You can elect at any point starting at age 62, but you’ll get more if you wait until your full retirement age (around 65-66 depending on when you were born) and more still if you wait until your 70s. And it can be a big swing. According to the Bipartisan Policy Center the monthly benefit at age 70 can be as much as 75% higher than at age 62.

There are a lot of different variables that go into this very personal decision — your work situation, your other goals, your health, etc — so the value of the payout isn’t the only thing on the table when choosing when to claim. But the fact remains that the “vast majority” of American retirees are leaving money on the table by choosing a sub-optimal time to elect benefits.

What the Report Found:

Quote: “Most people aren’t provided with the right, timely information to help them make this critical decision. We could be doing more to help Americans improve their retirement security” he added, listing a range of factors people often don’t weigh. One example is how waiting could “mean higher benefits for your spouse if they outlive you because their benefit is going to be determined by the age at which you claim.” — Shai Akabas, director of economic policy at the Bipartisan Policy Center

In its 60-page report on the issue entitled “How to Help Americans Claim Social Security at the Right Age,” the Bipartisan Policy Center offered some suggestions as to how to fix this shortcoming and help Americans live more stable retirements.

Education: Too many retirees today don’t fully understand how Social Security works and what the benefits are at different ages. The report suggested reinstating paper Social Security statements so that workers can see their expected retirement benefits during their working years, improving online tools to present information more clearly and consistently, and engaging with other financial services providers to get the word out.
Policy Reforms: The Social Security program’s rules need to be updated to help individuals optimize their claiming decisions. The report’s suggestions included eliminating the retirement earnings test to clear up confusion about the relationship between working and claiming benefits, providing lump sum benefits for those who delay their claims, and introducing add-on savings accounts to make it easier for 401(k) savers to claim later on.

Inflation is at a 30-year high. How to protect your retirement from inflation?