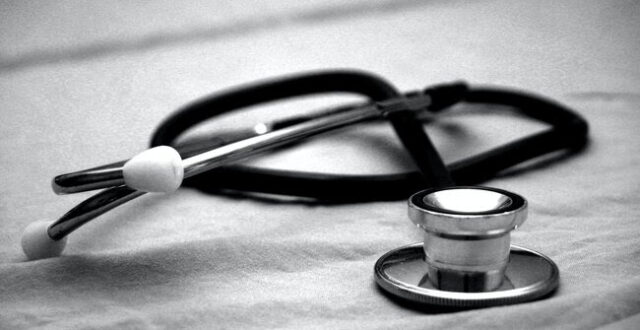 What used to be unusual is now commonplace: working after age 65.

Naturally, retiring “on time” was more of a priority back in the 1950s when the average life expectancy was just over 65 for men and barely 71 for women, but that’s a topic for another day. The fact is, today we’re all living a lot longer and the idea of exiting the workforce on your 65th birthday no longer applies to everyone.

But with this change, comes a new risk and it has to do with health coverage in retirement.

By the numbers: As of 2021, there are roughly 10 million Americans over the age of 65 still in the workforce, according to the Bureau of Labor Statistics. That’s nearly 18% of the total over-65 crowd and 6% of the entire U.S. workforce, so it’s not a small segment.

Why this matters: Medicare enrollment rules vary depending on your employment situation, but the general rule is that you have a seven-month enrollment window that starts three months before your 65th birthday month and ends three months after it. Having other insurance at that point is an exemption.

If you’re still on private insurance at that point that’s fine, you don’t have to actually sign up for Medicare at 65, but you are still required to enroll in order to avoid costly late-enrollment penalties.

“The biggest mistake … is to assume that you don’t need Medicare and to miss enrolling in it when you should have,”

Don’t forget: The penalties for late enrollment in Medicare are no joke and last for a while. For Medicare Part B, for example, you’ll be facing a 10% surcharge for ever 12-month period you could have had Medicare but hadn’t enrolled yet.

Yes, it’s costly and is just another thing to worry about, but this is a good example of having a solid pre-retirement plan in place before your final day at work comes. There’s more to plan for than just retirement income, and Medicare is a big part of the picture, that needs to be addresses whether you’re working at 65 or not. Plan now.