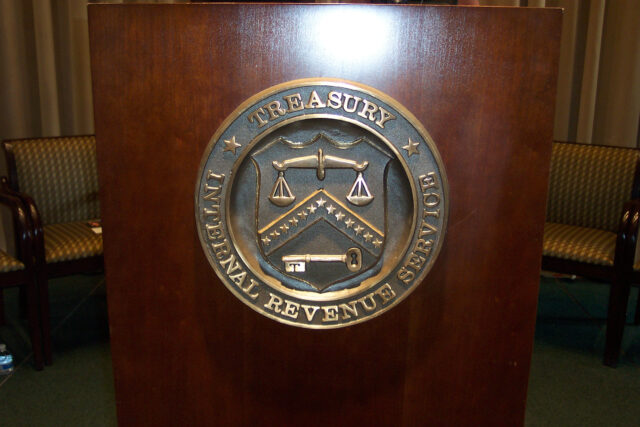 We’re hearing a lot about the “I” word these days.

Is it coming? Will it be bad? How long will it last?

But inflation — as scary as it is — does’t have to be particularly complicated. As money in circulation increases in the economy, prices tend to rise as a result. It’s economics 101.

The question this summer, as we’re seeing prices edge up on everything from food to gasoline, is whether or not this period of inflation is here to stay or not.

The Fed speaks: For it’s part, the U.S. Federal Reserve hasn’t exactly been tight-lipped about this, with Chair Jerome Powell in April saying that the central bank’s current policy is working and that any inflation concerns were “transitory.”

“If we do see what we believe is likely a transitory increase in inflation, where longer-term inflation expectations are broadly stable, I expect that we will be patient” about making any changes, he said.

The numbers matter too: No matter what the Fed says, the data back up what many people are observing in the market: prices are rising.

Core consumer prices were up 3.8% in May from a year ago. That was the biggest jump since 1992. And producer prices excluding food, energy and trade are up 5.3% year-over-year, and all-time high. What’s more, the Fed’s favorite barometer of inflation, core personal consumption expenditures, rose 3.1% in April, nearly a 30-year high. The Fed’s inflaation target is 2%.

But the pros aren’t worried: “I would agree with the Fed that this inflation is going to be transitory. And I’ll point to, for example, lumber prices are down 40% since their high in May. Whenever you have a complex economy with things that take longer to produce than three minutes or even three months, you’re going to see spikes as an economy restarts. When I think transitory, I think the Fed is really thinking in terms of eight months, nine months, a year. It’ll take that long for supply chains to start getting back into shape,” she added. “So I think that the Fed is being very appropriate on that wait-and-see.” — Cheryl Smith, Trillium Asset Management economist and portfolio manager to Yahoo Finance

Takeaway: The good news is that the Fed is generall allergic to inflation and the Board of Governors won’t let things get too far without stepping in and taking action. Right now we’re staring down the barrel of a significant economic boom as we come out of the pandemic-induced recession. The central bank won’t want to do much to slow that down, but these good economic times mean they finally have some flexibility to pull back on inflation, and I wouldn’t be surprised to see them do something by the end of the year.